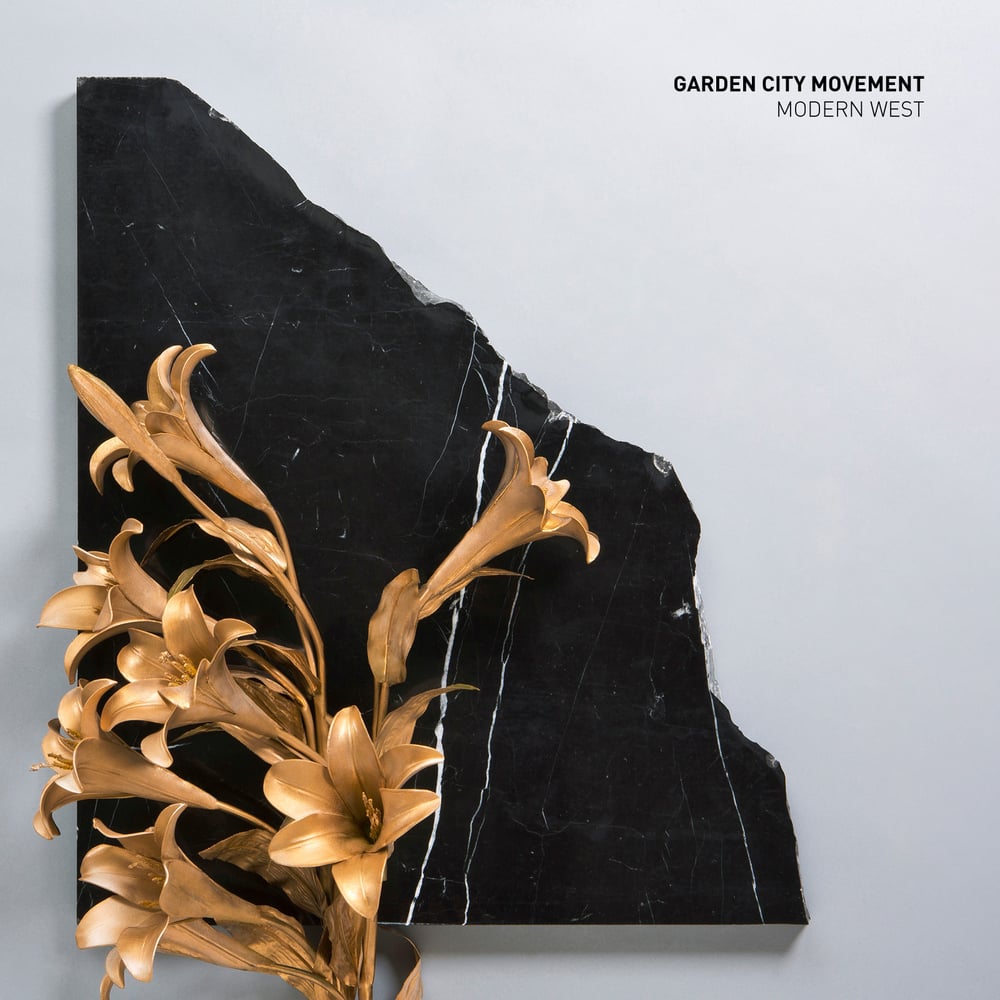 Side A
Recollections
My Only Love
Sorting Things Out

Side B
Modern West
When We Had It Easy

Praised by Pitchfork, FACT and Stereogum, this Tel Aviv trio's music has been compared with the likes of James Blake and SBTRKT. Having clocked 500,000+ views for their award-winning 'Move On' video, Garden City Movement return with a stunning new 5-track EP that showcases their mix of glitchy R&B-infused programming and euphoric pop melodies. Pressed on 180-gram heavyweight vinyl housed in a full colour sleeve, this edition is limited to 500 copies worldwide.

Since surfacing onto the music scene a year ago, Garden City Movement have released two other well-received EPs, climbed the Hype Machine Popular Chart with multiple singles, opened for SOHN and the Cults, plus made their debut appearance at Glastonbury 2014. Recently, the band's music video for pervious single “Move On” received a nomination for “Best Music Video” at the LA Film Festival 2014 and won “Best Video of The Year” at the MTV 2014 Israel Music Awards.